END_OF_DOCUMENT_TOKEN_TO_BE_REPLACED

Comrades of Socialist Action attended the Tyendinaga rail blockage near Belleville, Ontario on Saturday, February 29 in solidarity with the Wet’suwet’en and Mohawk nations! 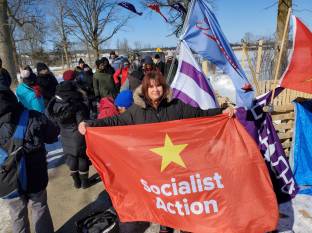 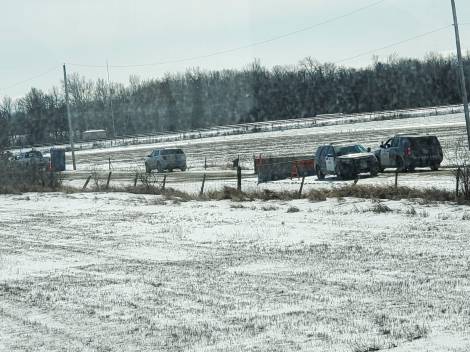 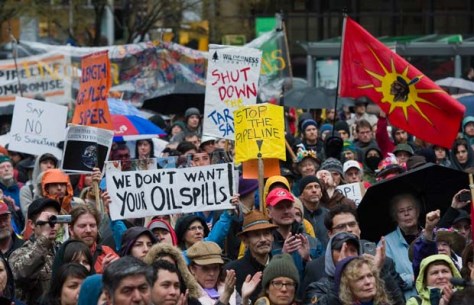 WE ARE WITNESSING AN HISTORIC EVENT. It is a turning point for indigenous rights, for climate change resistance, and for a new generation of fighters for justice. It is a powerful step forward in social protest in Canada.

SOCIALIST ACTION has been expecting and preparing for such struggles. We recently published an in-depth booklet on the history and struggle against colonial-settler oppression, occupation, theft and murder of indigenous people of Canada. It explains how our common struggle against capitalism is inextricably bound up in theirs, and how their struggle is interconnected to ours. There can be no reconciliation under capitalism, and there can be no socialism without reconciliation.

SOCIALIST ACTION IS in the process of publishing a new detailed booklet on the life and death struggle against climate change, how it originated in the ceaseless drive of capitalism for capital accumulation through profit. The very survival of capitalism depends on it and drives the rapid expansion of green house gases that may kill us all. Again, socialism, a system of rational and democratic operation of a planned economy is the only way out of the present crisis.