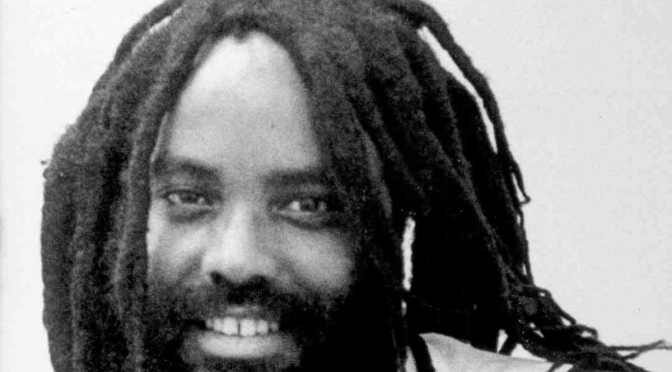 Mumia Abu-Jamal, who spent almost 30 years on death row as the victim of a racist frame-up, has an important court hearing in Philadelphia on March 27, 2018. The former Black Panther and radical journalist is demanding the release of all evidence pertaining to the role of Ronald Castille, then Assistant District Attorney, in his case. Castille was later elevated to the Pennsylvania Supreme Court, where he turned down Mumia’s appeal. The U.S. Supreme Court, in the “Williams decision” (also involving Castille), ruled it is unconstitutional for a judge who had previously been involved in a prosecution to subsequently hear an appeal of the same case.

If Mumia succeeds in getting the evidence released, he can have his appeal rights restored. That would open a legal path to overturning his bogus conviction. The demonstration planned to take place in Toronto on March 24 is part of an international day of protest to support Mumia in this important initiative. Mass protests stayed the hand of the executioner decades ago. Mass action now can win his freedom once and for all!