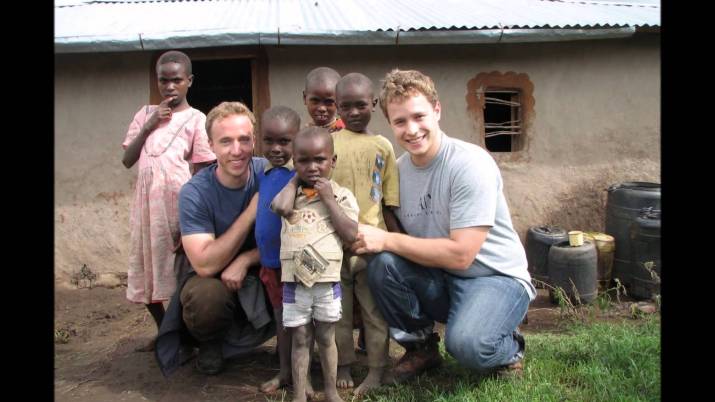 Once again, the media focuses on salacious details rather than the big picture.

While TV and newspapers have dwelt on the whiff of corruption surrounding the government’s $912 million contract with the WE Charity, some broader points have been ignored. Whatever the Trudeau and Morneau families have pocketed from WE, the deleterious impact that NGO has had on social services and young Canadians’ understanding of global inequities is much more significant.

In a series of poignant tweets Simon Black, an Assistant Professor of Labour Studies at Brock University, highlighted how WE has directed young people towards ineffective political actions and a narrow understanding of doing good in the world. He noted, “teaching kids that ‘breaking the cycle of poverty’ (WE’s words) involves travelling to a ‘developing’ country to build a school and not marching on the IMF, World Bank, White House or Parliament Hill to demand the cancellation of global South debts. That’s the real #WEscam.” In fact, a little discussed reason the federal government funds NGOs is to co-opt internationalist minded young people into aligning with Canadian foreign policy.

In another tweet Black mocks WE’s educational program. “Thanks to the Keilburgers and WE,” he writes, “a generation of kids have learned about ‘international development’ but still don’t know what an IMF structural adjustment program is.” Imposed by the Washington-based international financial institution, structural adjustment programs (SAPs) pushed indebted African, Asian and Latin American countries to privatize state assets, weaken labour regulations and liberalize trade and investment rules. Through the 1980s, 1990s and 2000s Canada channeled hundreds of millions of dollars in “aid” to support SAPs. Canadian mining companies greatly benefited from liberalized mining laws, but structural adjustment policies produced deep social and economic crises. Nutritional status, health, education and other social indicators declined in the wake of SAPs. For many African countries the structural adjustment period was worse than the Great Depression. International creditors argued that the flipside of this government downsizing would be increased aid, particularly to private sector NGOs. Ottawa asked the NGO sector to “undertake tasks previously performed by governments, such as the delivery of” health, sanitation and other services.

The NGO as replacement for government service is another side of the current WE scandal. On Facebook Matthew Behrens explained, “the real crime, which the media has utterly failed to mention, is that Trudeau was essentially privatizing a chunk of the Canada Summer Jobs program — which provides summer jobs at minimum wage — to a private corporation”, which then planned to pay them below the legal minimum. Charity as replacement for social services is what WE and Canadian-government-funded NGOs do all over the world. In a country like Haiti, for instance, social services are almost entirely privatized, run by “charities” often based in other countries who decide whether one qualifies for assistance. Foreign-funded NGOs have contributed to a process that has undermined Haitian governmental capacity.

This foisting of “charitable” international social services delivery systems on poor countries shouldn’t surprise Canadians since the same corporate interests that promote privatizations over there push similar efforts at home. In fact there have been hundreds of battles over many decades in every corner of the country against right wing efforts to dismantle public social services. Most Canadians understand what’s going on when pro-corporate forces argue for cutting social services. Yet when the federal government pushes similar policies elsewhere there has been little protest, mostly because the dominant media simply does not report what’s happening.

If the media were interested in telling the real story it would broaden the discussion about #WEscam. Ottawa, WE and other NGOs’ role in undercutting social services and confusing young people about global inequities is a far bigger scandal than however much one charity paid the Trudeau family.