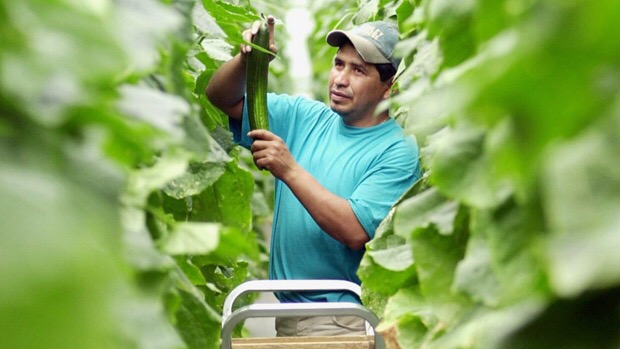 As the population of Canada becomes more diverse, the income gap between those who identify as visible minorities, Indigenous or recent immigrants and the rest of Canadians remains huge.

Recent immigrants – many of whom are also visible minorities – have total incomes 37 per cent below total incomes for Canadian born, the data shows.

The face of Canada is changing rapidly. More than 22 per cent of Canadians – including 51.5 per cent of Torontonians – reported being from a visible minority community in 2016, up from 16.3 per cent nationally in 2006.

7.5 million people, out of a population of 35 million, reported being foreign-born individuals who immigrated to Canada.  Asia, including the Middle East, is the largest source of recent immigrants at 61.8 per cent, followed by Africa at 13.4 per cent.  Europe, once dominant at 61.6 per cent in 1971, now ranks third at 11.6 per cent.  The census counted 1.67 million Indigenous people in Canada in 2016, about 4.9 per cent of the total – a growth rate of 42.5 per cent over the last ten years, four times the rate of the non-Indigenous population.

The reality is that racialized people continue to face discrimination, which is aided and abetted by corporate management practices in hiring and pay, and also thanks to policies like the Temporary Foreign Worker Programme.  Combating racist exploitation, alongside the fight against precarious work, have become the ‘do or die’ imperatives for the labour movement.  Will it be working class unity against inequality, or will it be hateful division along racial and ethnic lines to be exploited by the alt-right?  The fate of society hangs in the balance.

Photo: Migrant workers in Canada, like this Mexican national harvesting cucumbers in Leamington, Ont., are largely located in Ontario, Quebec and B.C., and often deal with health and safety concerns in performing their job. (Jason Kryk/CP)