State and Revolution by V.I. Lenin

In the midst of the storms of insurrection, V.I. Lenin wrote a book about workers’ democracy. It was in response to reformists and anarchists, though more in sympathy with the latter. Karl Kautsky, a leader of German social democracy, is exposed as a reformist who clings to the capitalist establishment uttering phrases all too familiar today: workers are not ready for radical change; just replace the top officials, the reformists say. Then the state can serve all, including the most oppressed. Lenin systematically eviscerates that claim. 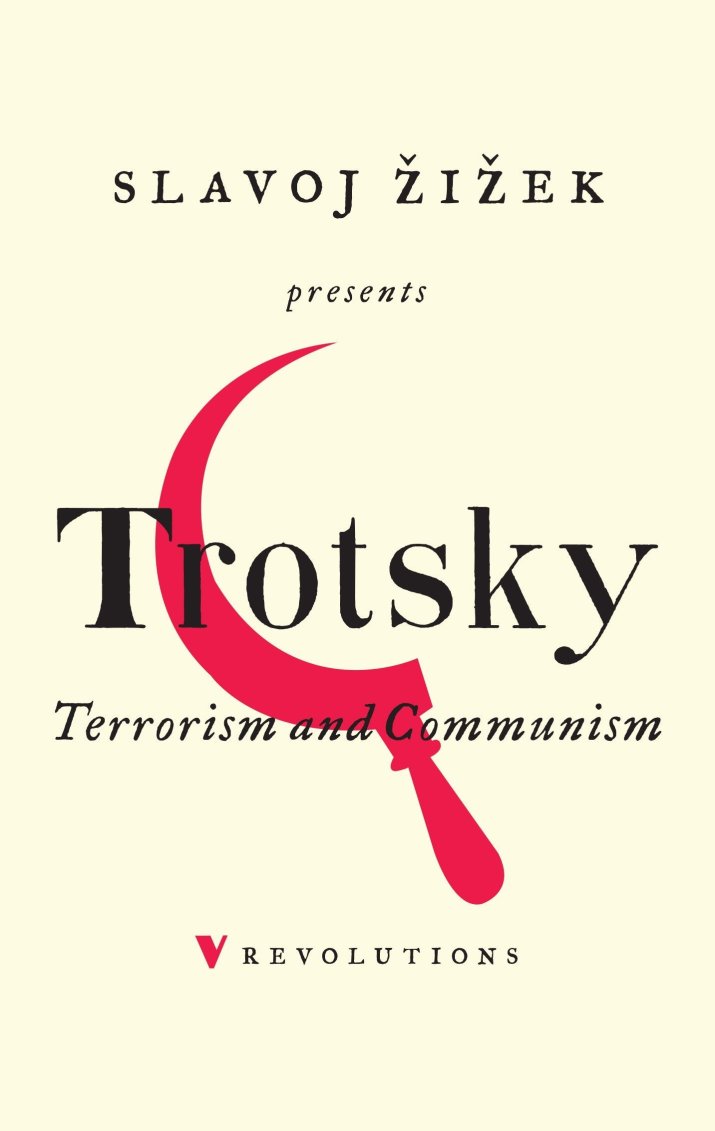 This polemic against Karl Kautsky, the dean of European Marxism in the early 20th century, is not only a defence of the Russian Revolution (then in its third year), but agitates for a class-based approach to the state and the lessons of the Paris Commune of 1871.

The Verso edition of the book foists upon its readers a tortuous Foreword by Slavoj Zizek who sings along with the renegade Kautsky, contending that only a slight difference distinguishes Trotsky from the hangman Stalin. The Bolsheviks employed stern measures to give the first workers’ state a chance to survive attacks occurring on every side. Zizek accuses them of not being able “to perceive in the Stalinist terror the ultimate offspring of their own acts.” But he concludes more charitably: “In Trotsky, the dead Lenin continues to live like Joe Hill – he lives wherever there are people who still struggle for the same Idea.”

What is a revolution? Who is responsible for its maternal birth pangs? Is there a peaceful, parliamentary road to socialism? Can the class struggle be resolved by a vote in a legislature? What is the role of terror in past revolutions? Will the bourgeoisie abandon its booty without inflicting war and destruction? The Paris Commune of 1871 was a ‘working institution’, not a parliament, the French word for ‘talk shop.’ The Commune’s earnest strides forward were lost due to its lack of organization, its divided authority, and the terror of Adolphe Thiers and Versailles.

What is the dictatorship of the proletariat? It is the antidote to sadistic counter-revolution, which Paris suffered so completely.

System change entails much more than a Cabinet shuffle. “The policy of coalitions contradicts internally the regime of the revolutionary dictatorship.”

Pertaining to matters of life and death, on the knife edge of foreign intervention, Kerensky’s military policy is that of an ostrich.

Trotsky saw compulsory labour service as the temporary answer to economic prostration – to avoid turning the whole country into a peasant state. Improve transport, open up a period of machine building, and later produce articles for personal consumption. Electrification occurred by leaping over the age of steam.

He debates the one-man principle versus the collegiate approach to management, in a country with few capable managers to be trusted.

Kautsky presents the Russian working class as a collection of egoists, loafers and cowards. He says not a word about the conduct of the Russian bourgeoisie, nor does he excuse his apathy towards German and Entente militarism which erected an iron blockade around Russia. An open split with the reformists is inevitable, wrote Trotsky. Only the timing was to be determined. Evidently.