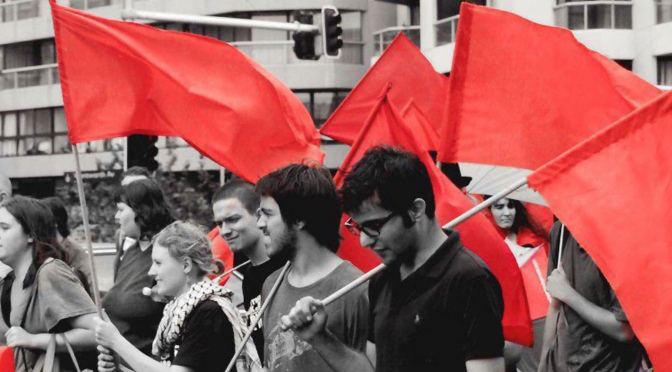 Socialist Action presents: “How to Change the World”

7 p.m.  How to Defeat Doug Ford, and contend with the NDP and Labour Bureaucracy

1 p.m.  The Rise of Authoritarianism and the working class response

4 p.m.  Capitalism and Patriarchy – the Marxist alternative to identity politics