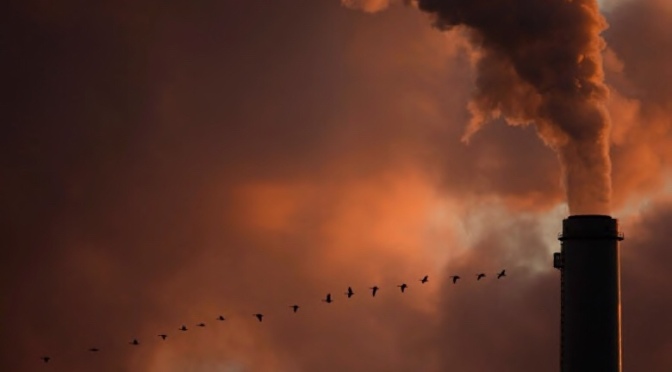 “Oil lobby targeted 13 Ontario swing ridings in ‘unprecedented’ pipeline campaign” read the headline in the Toronto Star on July 5, 2018.  From their investigation into the political influence of the oil business, the Star reported that the Canadian Petroleum Producers Association (“CAPP”), and three organizations controlled by CAPP, executed an intense and expensive campaign clearly aimed at electing Doug Ford, the newly minted Tory leader as Premier of Canada’s largest and most influential province.

Although CAPP claims the campaign was not intended to influence the Ontario election, it ran from April 8 to May 29. The Ontario election was held on June 7. Voters were targeted in 13 Ontario swing ridings with rallies, high visibility billboards, and 400,000 pieces of pro-pipeline literature.  24,000 letters were sent to influential people across Canada urging support for the Kinder Morgan Trans-Mountain Pipeline expansion to move bitumen to Canada’s west coast for export. If built, the pipeline will triple tanker traffic through busy shipping lanes, and will be loaded with the dirtiest oil in the world.  If this stuff leaks, or pours into the ocean, it will not float. It will sink and leech toxins into the marine biosphere for decades.

Canada does not normally allow such wild west campaign spending. In Ontario, anyone spending over $500 in the 6 months leading up to a fixed date campaign must register and adhere to campaign finance restrictions. CAPP did not register.  Its claims that the campaign was national, not provincial, seem disingenuous at best. How much did it cost? Millions for sure. The actual amount remains hidden because CAPP did not register — presumably, to avoid public reporting.

Doug Ford’s Progressive Conservative government, elected on July 7, immediately terminated Ontario’s Cap and Trade ‘pay to pollute’ oil use plan, and is joining Alberta in suing the federal government over Ottawa’s insistence that provinces implement their own petroleum reduction scheme, or face federal imposition.  Ford is also pulling out of a joint programme with the province of Quebec and the state of California to cooperate on petroleum reduction.

It is important to note that this powerful lobby of polluters does not merely buy off politicians.  It wages its own direct campaigns to stampede ordinary workers and other voters to support the political stooges loyal to Big Oil. This very expensive CAPP campaign stressed jobs and “prosperity”. One TV ad showed a young black woman holding a sign: “Is Canada closed for business?” Prime Minister Justin Trudeau, who recently paid $4.5 billion to Kinder Morgan to buy its pipeline assets in Canada, appears to be always open for the oil business. The purchase price gave Kinder Morgan shareholders a scandalous profit of 637% on the current market value of the assets.

If you are wondering why gas prices seem high these days, in part it is because your hard earned wages are subsidizing this kind of slick, expensive propaganda at the pump. Consumers are paying for the oil lobby to undermine our limited democracy. Who can afford to answer such high priced campaigns with the facts? Seriously folks, this should be illegal. And to those who cry ‘free speech’, we say free speech is a reality only when everybody is on an equal footing – not perched on a field treacherously tilted in favour of rich and powerful polluters.